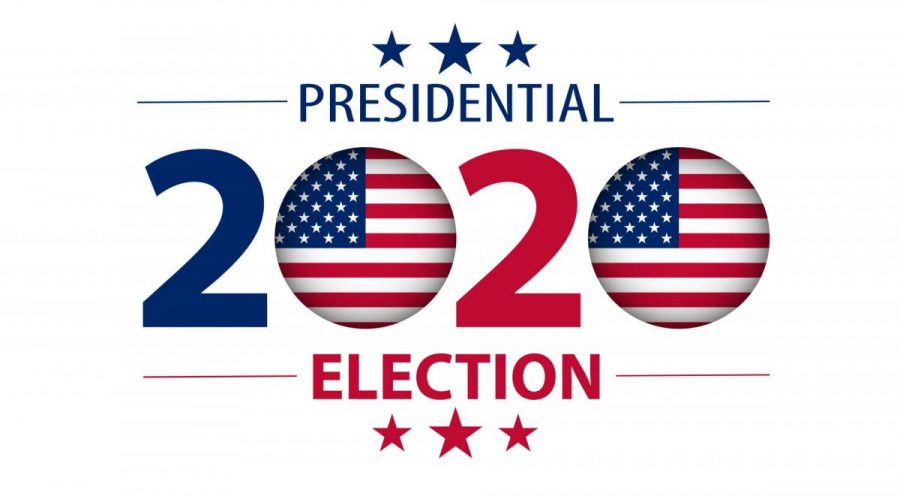 President-Elect Joe Biden will be inaugurated Jan. 20. In his victory speech, Biden reflected on the current state of America and made promises to reunite the American people. “I sought this office to restore the soul of America, to rebuild the backbone of this nation, the middle class, and to make America respected around the world again. And to unite us here at home,” Biden said.

After the polls closed and votes started being counted, the tallies changed each day, which caused some people to question the validity of the counts.. Other changes occurred due to recounts, some were mandatory because of state law, or were done at the request of the Trump campaign.

Each state finalized their votes through processes called canvassing or certification. Canvassing occurs when state or local officials confirm the validity of ballots cast, while certification is the process authorities use to formalize election results based on canvassing. At any time, a candidate or voter may dispute the election results depending on state law, which broadly refers to raising questions of the results or processes of an election. Disputes could lead to recounts of the ballots. Recounts could also occur if the number of votes for each side falls within a close margin, or if the results are legally contested, meaning they are subjected to a lawsuit. In the 2020 election, three states recounted their votes.

Another factor to the outcome of the election is the battleground states, or swing states. Swing States are states that have split support for the Democratic and Republican Parties, making them vital to a candidate’s campaign. Candidates targeted states such as Arizona, Georgia, North Carolina and Pennsylvania with campaign visits, advertising and staffing. Out of the swing states, President Trump won Florida, Iowa, North Carolina, Ohio and Texas, while President-Elect Biden won Arizona, Georgia, Michigan, Minnesota, Nevada, New Hampshire, Pennsylvania and Wisconsin, putting him over the 270 votes needed to win the presidential election.

“My campaign vicariously pursued every legal avenue to contest the election results,” Trump said in a video the White House released on Twitter. “My only goal was to ensure the integrity of the vote.”

The Constitution can remove the current president from office during their term by either impeachment or the 25th Amendment. Both are used to remove a president from office who is unfit to perform their duties, whether because they physically or mentally cannot, or if they are unable to do them correctly and lawfully. However, neither of the processes work in the circumstance of a president refusing to leave after their Presidency.

Since 1896, formal concessions have been an election custom; however, it is not legally necessary. In the months before an official winner of the election was announced, President Trump broke the tradition when he refused to concede. Jan. 7, Trump released a video where he mentioned his stepping down and a new administration being inaugurated.

“We have just been through an intense election and emotions are high. But now tempers must be cooled and calm restored,” Trump said. “My focus now turns to ensuring a smooth, orderly, and seamless transition of power.”

The next step in the election process before the inauguration was the congress meeting Jan. 6 to certify the electoral votes. Certification was the final step to ensure President-Elect Biden would be the official president. While the meeting was taking place, Trump supporters rallied at a local park near the White House. The protest quickly turned into a violent riot, in which protesters broke into the Capitol, looted offices of senators, and brawled with police officers. Four protesters and one police officer were killed.

“Like all Americans, I am outraged at the violence, lawlessness and mayhem,” Trump said. “America is and must always be a nation of law and order.”

Nov. 7, Biden gave a victory speech, highlighting the efforts of his campaign and his promises as the 46th President of the United States.

“I’m humbled by the trust and confidence you have placed in me,” Biden said. “I pledge to be a president who seeks not to divide, but unify. Who doesn’t see red states and blue states, only sees the United States.”