Save the Internet Act Passes the House 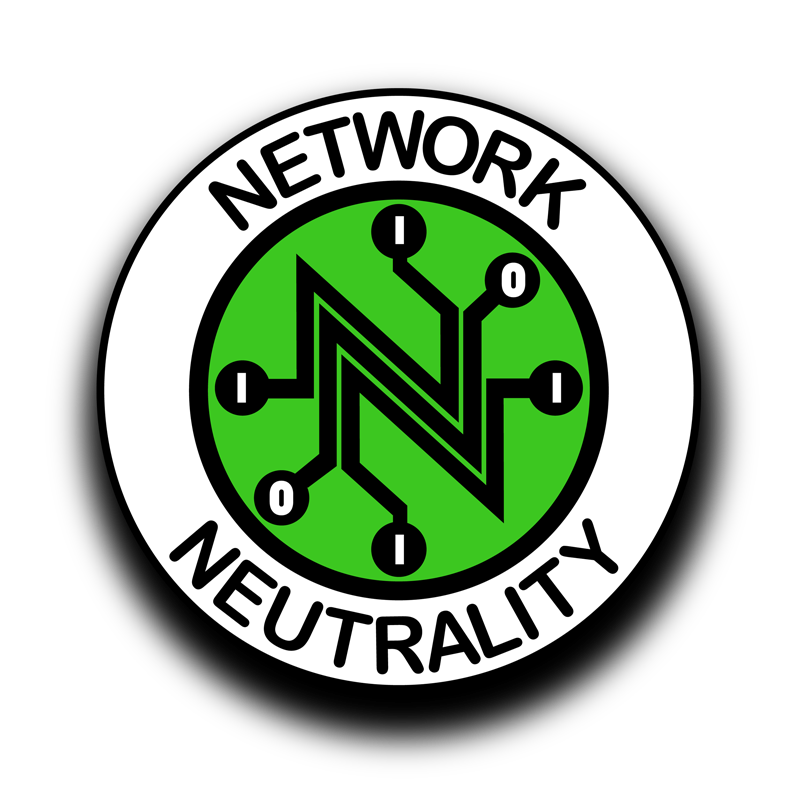 A symbol for net neutrality. Net neutrality keeps the internet free and open--enabling anyone to share and access information of their choosing without interference.

The Save the Internet Act bill passed Wednesday, April 10 in the House of Representatives that would revert the Federal Communications Commission’s decision to revoke net neutrality.

It was a 232-190 vote after months of debate and committee hearings in the House. This is seen as one of the biggest steps forward to restore the FCC’s controversial decision to revoke net neutrality.

Students were also happy to hear the House vote.

“I’m glad that it is [passed] because maybe something will get done with so we don’t spend hundreds of bucks on the internet,” Sarah Price (11) said.

“I think that it’s unnecessary… I don’t think we need to ‘rescript’ the internet,” Oliver said.

“I think if we are paying for internet, we shouldn’t have to pay for separate things that require the internet,” Price said.

“While on one hand, I think that the FCC just wants money, on the other hand, I don’t think [net neutrality] changed much of anything,” Scott said.

“Honestly, I don’t think there should be any restrictions,” Cox said. “I do understand paying for things, like a Netflix account, but having to pay for YouTube videos is silly.”

The Senate will vote on the Save the Internet Act in the future.