Not all deserve pinching 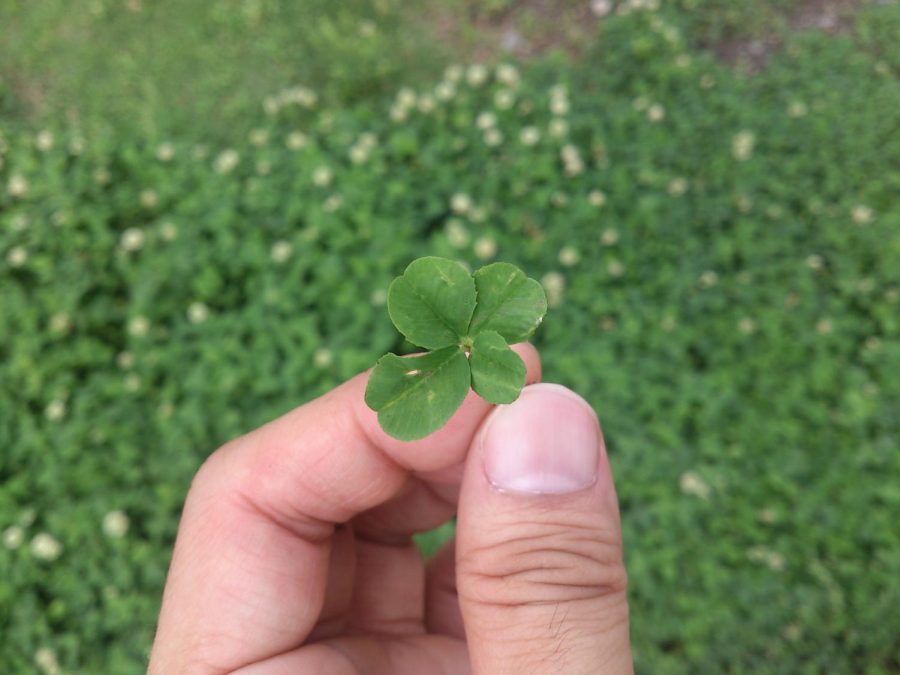 Those who do not celebrate St. Patrick’s Day should not get pinched for not wearing green.

Participants of the holiday, but do not wear green, most certainly should get pinched. The holiday involves wearing green, attending parades, or attending feasts. Although the holiday is mostly celebrated in Ireland, people from the United States still celebrate it every year. Many cities host large parades and feasts for the event.

St. Patrick is the patron of Ireland. He was born in Britain 385 AD, contrary to the generalization that he was Irish. When he was 16 he was brought to Ireland as a slave. After six years, he escaped and became a priest hoping to christianize the people of Ireland. He died March 17, 461 AD which is the reason people across the globe celebrate the holiday March 17.

Shamrocks are the national flower of Ireland. It has been said that St. Patrick used the shamrock to explain the concept of the Holy Trinity. With shamrocks being green, some people that celebrate St. Patrick’s Day chose to wear green on that day in remembrance of St. Patrick.

Others say they wear green because it makes them invisible to leprechauns. As far as the pinching goes, people may believe that if they do not wear green they get pinched as a reminder that leprechauns will sneak up and pinch green-abstainers.

Most people do not like being pinched, so they choose to wear green even if they are not specifically celebrating the holiday.

Wearing green is a fun way to celebrate the holiday whether you believe it is because of the shamrocks or being invisible to leprechauns.